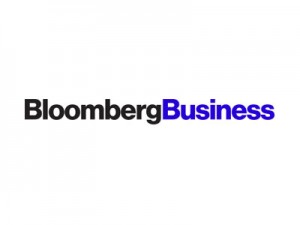 When one of the more than 10,000 pilots flying for a certain large commercial U.S. airline needs to know whether that dark cloud bank ahead will affect their flight, they can power up an iPad, tap in their flight number, and see a weather forecast tailored for their particular plane. The company behind this application is EarthCast Technologies LP, founded in 2011 by NASA veteran Greg Wilson. (The airline declined to be named.)

Pilots have long had access to basic weather information for their departure and arrival airports, but EarthCast has given them the ability to map out conditions along a particular flight path. The company pulls data from a constellation of 60 mostly government-operated satellites, overlaying that with information from ground- and aircraft-based sensors tracking everything from lightning strikes to turbulence. This fully localized, real-time capability sets EarthCast apart from consumer-facing services such as the National Weather Service and the app Dark Sky; in addition to airlines, EarthCast’s clients include government agencies and other commercial weather companies. In theory, EarthCast could customize forecasts for everything from hot air balloons to drones. —A.T.